The White Race Is Full of Evil & Shit 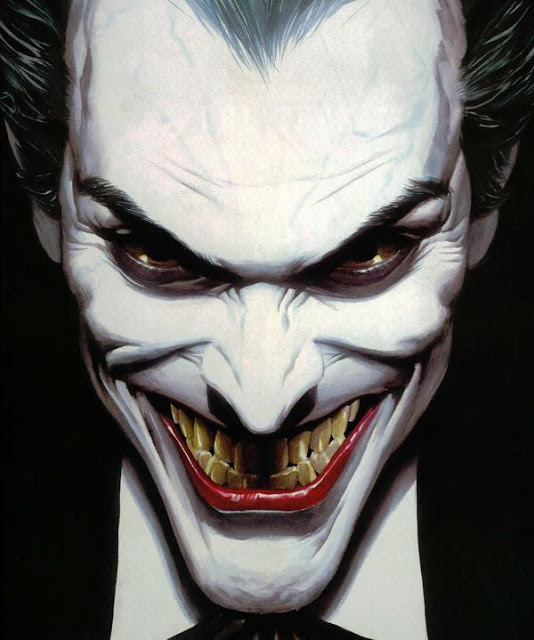 The White Race Is Full of Evil

Wherever you look on Earth you find many evidences proving that The White Race Is Full of Evil & Shit.

Look now and into the past. Let us just start from Jesus time and the Roman Empire. Or we can begin from the colonial era and Trans-Atlantic slavery.

The two great European wars that are called “World Wars” are further manifestations of how devilish is the White Race.

In the Americas look at the USA; Mexico; and Canada to see how white foreigners subjugated the indigenous peoples and other brought slaves and settlers. Brazil; Chile; Panama; Argentina; Cuba; Venezuela; and South America as a whole would have been much peaceful and prosperous if the White Race did not exist or disappeared or at least kept away from them. The same happened in Australia; New Zealand and the many islands.

In Asia, Vietnam; China; Japan; Korea; India; Russia; the Philippines; Saudi Arabia and the rest all suffered from the White Race.

In Africa, not a single country was saved from the evils of the White Race. The Congo DRC; South Africa; Nigeria; Mali; Senegal; Ivory Coast; Ghana; Egypt; Libya; Algeria; Angola; Mozambique; Ethiopia; Kenya; Madagascar; The Guineas; and all other African countries were looted and are being looted right now by a devil called “the White Race”.

All countries of the World must put an end to the various machinations of the White Race. To begin with, they must boycott and prevent the White Race from coming to their lands and from having any business with them.

Only after the White Race really cleans itself then they can be accepted in the international sphere. The World will live in great happiness without the crooked White Race.

Call me racist! No Problem at all, but it is well-justified opinion that The White Race Is Full of Evil & Shit. I don’t hate them; but I am certainly aware of how harmful they were and are.

Who Gassed the Syrian People?